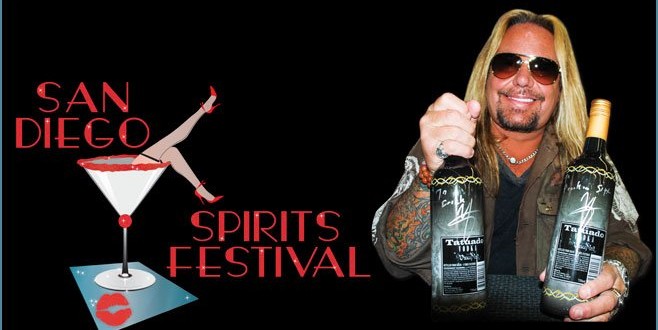 Tickets are $90 per day and are all inclusive with unlimited tastings of spirits and food. To purchase tickets and for more details, visit http://www.sandiegospiritsfestival.com/tickets/

The stunning waterfront at the Port Pier Pavilion on Broadway is home to the festival and it offers an absolutely beautiful backdrop of San Diego’s Big Bay.

Here’s a Sneak Peak of who is pouring for the big YEAR 5:

In keeping with the theme of the festival, attendees will be entertained with a Burlesque-themed fashion show and Samba Dancers.

The San Diego Spirits Festival is a lifestyle designed event that offers a one-of-a-kind memorable experience, founded and launched in San Diego in 2009 by Liz Edwards. San Diego Spirits Festival is a nationally acclaimed celebration of cocktail culture and is the premiere West coast spirits festival held on the beautiful San Diego bay,  has been named by Fodors.com as one of the Top 5 Cocktail Festivals in the America, and named the #2 ‘Must-Try’ Festival of the Year by Premier Traveler.

Founder of San Diego Spirits Festival, the No 1 Cocktail and Spirits festival in Southern California. Save the date, Aug. 24-25, 2013! Year 5!!
Previous Dive Day Club at Harrah’s Rincon w/ Lil Jon
Next Haute As Ever – The World’s Largest InstaMeet at the Del Mar Racetrack 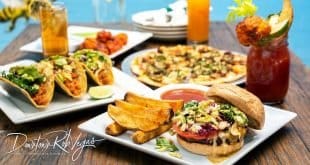 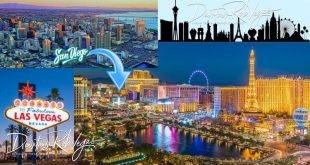 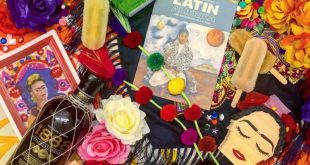 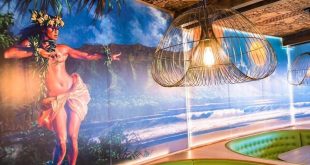